What’s inside the heating and sanitary plants?

The answer is only one: Aquatechnik!

«Our production accounts for 85% of the civil and therefore domestic sector, while for the remaining 15% the industrial sector – says Marco Petenà who, with his brothers and with the founder Lino Petenà, manages the company. Over the years, the production has changed not only because we have extended our product range, by adding for example the fire protection system, but also because we have implemented the pipe size, covering today other sectors. This is the goal of growth. A step that has depended on the market demands, especially those of foreign countries.»

«Aquatechnik history has its roots in the eighties: at its birth the company was the Italian distributor of polypropylene for a larger company. «Slowly, we became producers in Italy, in partnership with the parent company, but in 1998 we took the leap: we broke away from the company we belonged to and we became not only independent, but over time we grew up and became direct competitors of the former parent company. A long track, made difficult also by the construction crisis of 2008, which forced us -fortunately- to expand our horizons beyond the Italian market, turning new attention to foreign markets».

«Everything strictly made in Magnago: everything we sell is born in our headquarters, to enhance the link with the territory and add value to the made in Italy. We strongly believe in innovation; for this purpose we have invested resources in five training centers throughout Italy and in our Laboratory/ Research Center, in which every year we invest from 5 to 10% of turnover. The company is engaged in constant research on materials and products, and the fact of being a family company brings great advantages both in terms of speed and flexibility and in human relationships with employees, suppliers and customers». 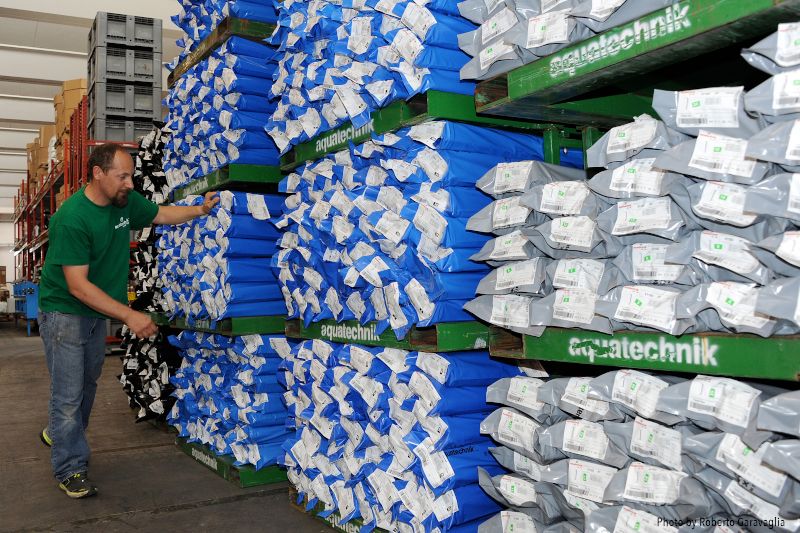 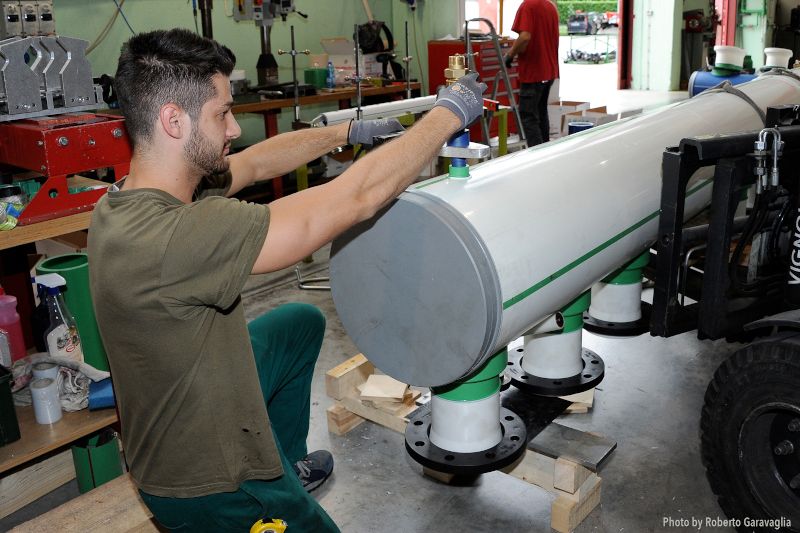 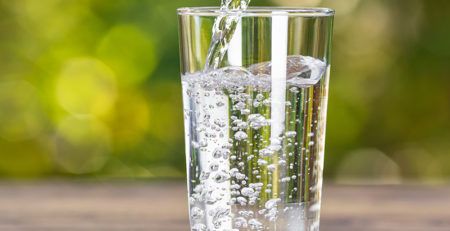 The suitability and safety of polypropylene pipes for drinking water 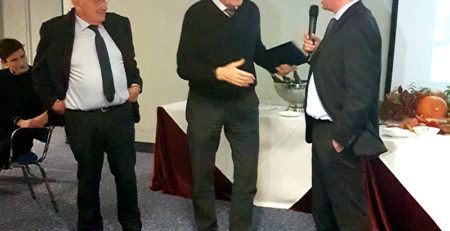 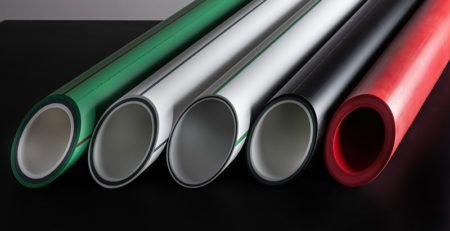 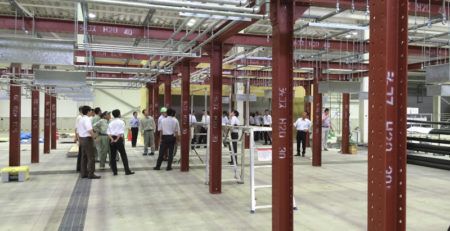 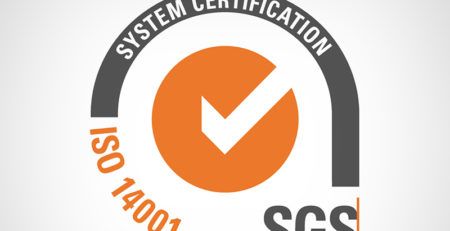 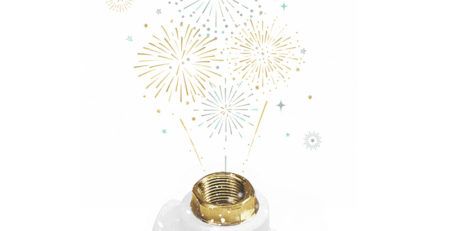 Time for weighing and desire for new projects 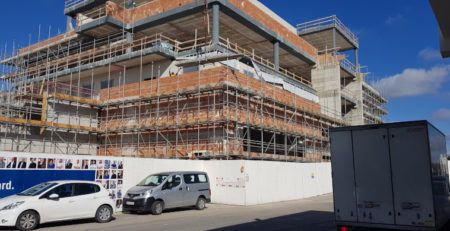 The new medical campus of the Hospital of Gozo, Malta

Aquatechnik with SBS Ltd at PHEX, Plumbing and Heating, 2021

The suitability and safety of polypropylene pipes for drinking water

The differences between PVC and polypropylene pipes